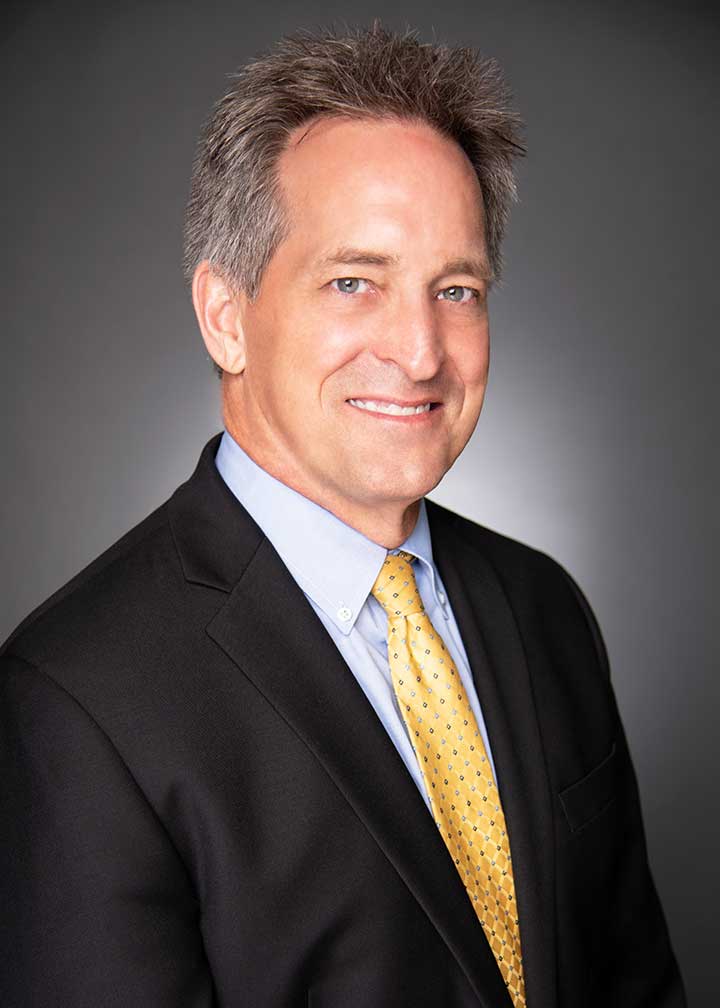 After graduating from the University of Pennsylvania's Wharton School of Finance in 1984, Steve enrolled in Emory University's JD/MBA Program where he graduated in 1988. While at Emory Law School, Steve served as the Editor-in-Chief of the Bankruptcy Developments Journal and was a Special Teams Member of the Moot Court Society. Steve was also a recipient of the American Jurisprudence Award in Corporate Finance and nominated by Emory University for membership in Who's Who Among Students in American Colleges and Universities.

After completing his legal and graduate business education at Emory, Steve began practicing law with a large law firm in West Palm Beach, Florida, where he focused primarily on corporate and business transactions as well as mergers and acquisitions. Missing Atlanta, Steve returned to Emory and spent a year in its graduate tax program, receiving his Masters in Taxation in 1992. Steve's legal career in Atlanta began after graduating from Emory's graduate tax program and he has continued to practice law in Atlanta ever since. Prior to joining Chorey, Taylor & Feil P.C. in 1998, Steve worked in the Trusts and Estates Department in Holland and Knight's Atlanta office. Steve continues his practice with the new firm of Taylor, Feil, Harper, & Lumsden, P.C.

While Steve continues to practice in the areas of business transactions and tax law, his primary focus is on estate planning and administration, and he is a frequent speaker at seminars covering this area of the law. Steve's clients include business owners, professionals, corporate executives and a wide variety of clients who have generally been incredibly successful and amassed large amounts of wealth. Steve spends the bulk of his time working with these clients and their accountants, financial planners and other professional advisors and assisting them in structuring an estate plan which will both minimize their estate taxes and accomplish their testamentary goals.