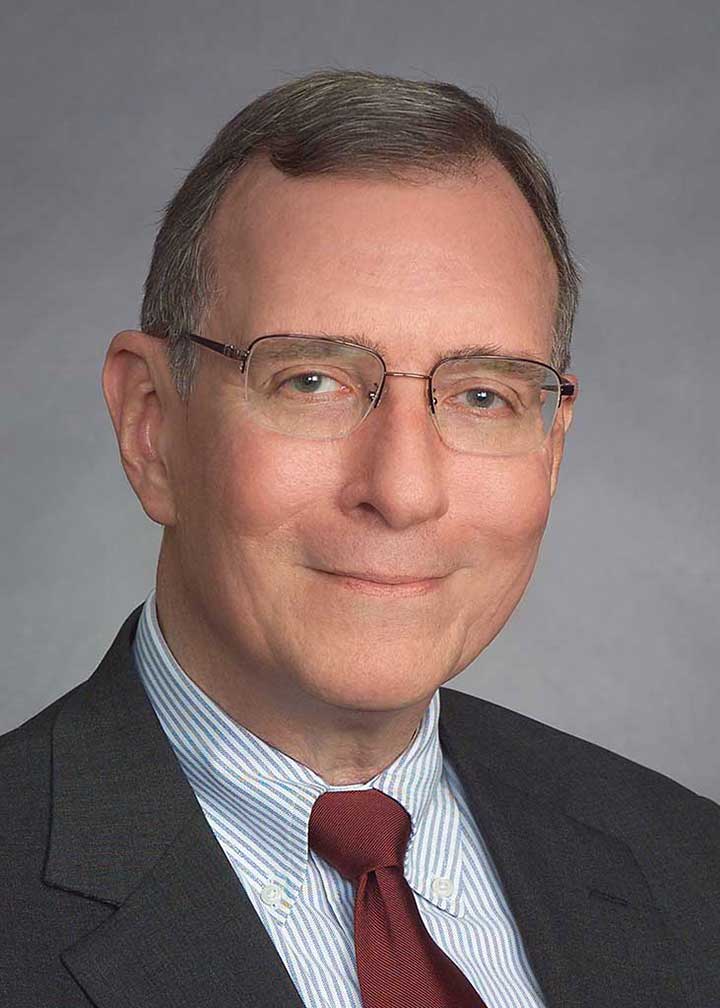 Otto is currently not practicing law due to a medical condition. We miss him and wish him well. Should you need assistance, however, please contact Lisa Harper at lfharper@tfhlegal.com or (404) 214-1219.

Otto, a native of Atlanta, was one of the original attorneys in our predecessor firm founded forty years ago in 1979. Those of us who have been lucky enough to learn the practice of law under Otto’s tutelage and/or have practiced beside him are better lawyers for having been able to do so. Otto embodies the unique combination of a vastly superior intellect paired with “street smarts” which together make him an outstanding lawyer in all respects, but especially as a trial lawyer.

As a result of his trial acumen, Otto taught trial advocacy skills to other trial lawyers as a faculty member at the National Trial Advocacy College held annually at The University of Virginia School of Law for years. In 2010, he received the Brennan Award for his work in teaching trial advocacy. Otto also was named a Master in the The Joseph Henry Lumpkin American Inn of Court, which provides learning and networking opportunities to participants in the moot court and mock trial programs at the University of Georgia and is one of the most prestigious rewards offered by UGA's advocacy program.

Otto was also named by Law & Politics and Atlanta Magazine to the Georgia Super Lawyers list from 2007 to the present and has been rated "AV" by the Martindale-Hubbell Law Directory, its highest rating, for many years.