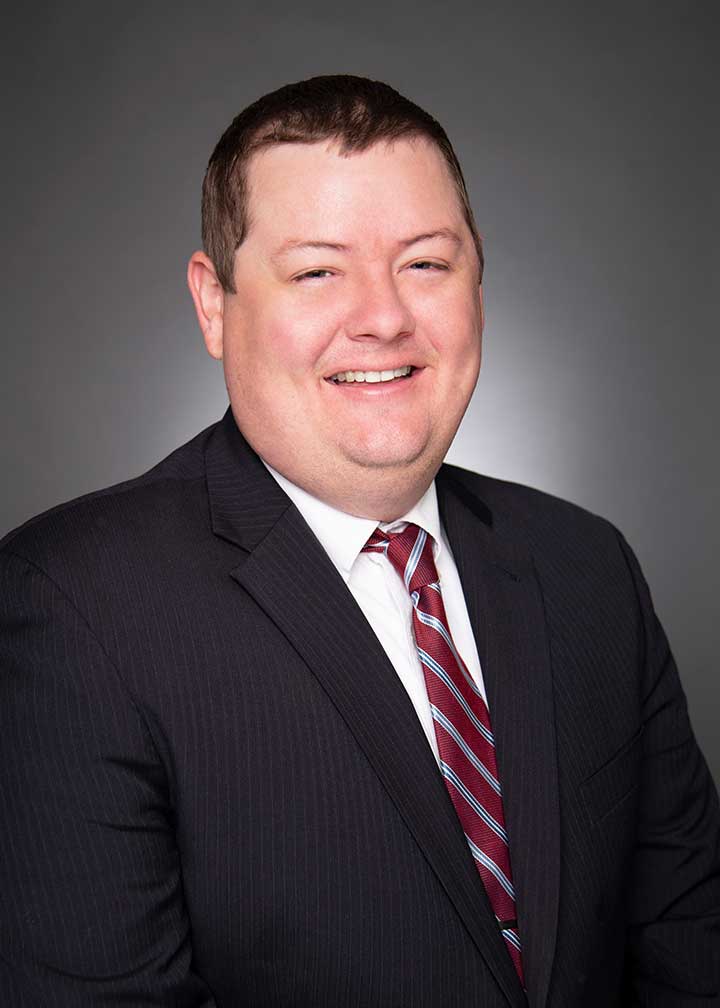 Mitch is a senior associate attorney in the Beverage Alcohol group at TFH Legal, with a focus on alcohol licensing and permitting.

Born in Northern Virginia, and raised in Tampa, FL, Mitch has gone all over the Southeast in pursuit of his education, and graduated from Auburn University with a Bachelor of Music Education in 2015. While at Auburn, Mitch participated in the Auburn University marching band, working as a section leader for two years.

After graduating from Auburn, Mitch worked for two years as a band director in rural Alabama for low-income middle and high schools . His students’ desire to learn and become proficient at their instruments ultimately led Mitch to law school, which could lead to a career where he could work one-on-one with individuals who each has his or her own dreams to follow.

Toward that end, Mitch attended Georgia State University College of Law. While at GSU Law, Mitch focused on issues important to small businesses, such as land-use regulation and corporate formation. Additionally, Mitch was a member of Moot Court, as a coach and competitor, and the Student Trial Lawyers Association Mock Trial team, serving one year as Vice President. Also, he was inducted into the Order of The Barrister, a national organization recognizing outstanding performance in oral advocacy programs by law students.

Mitch also interned with TFH Legal while in law school, which was the result of the intersection of his personal interest in craft beer and the Firm’s respected beverage-alcohol practice. Through his internship with the Firm, which spanned both his second and third years of law school as well as while he was studying for the Georgia Bar Exam, Mitch gained a wealth of knowledge in numerous areas of the beverage-alcohol regulatory world.

Mitch stayed on with the Firm as an associate attorney following his graduation from law school and his passage of the Georgia Bar, and as a result of the significant experience he gained as a long term intern, Mitch was able to hit the ground running, without the traditional long training period needed for new lawyers. Today, Mitch’s practice now spans the gamut of beverage alcohol licensing, including but not limited to breweries, distilleries, restaurants, brew pubs, hotels, and other areas of the hospitality industry.

Mitch currently resides in Atlanta, GA with his wife, Lauren. When not working on the legal side of beverage alcohol, Mitch likes to visit craft breweries to learn the science, business, and art of beer-making. You can likely find him sitting in a Georgia brewery playing board games with his friends on any given weekend.