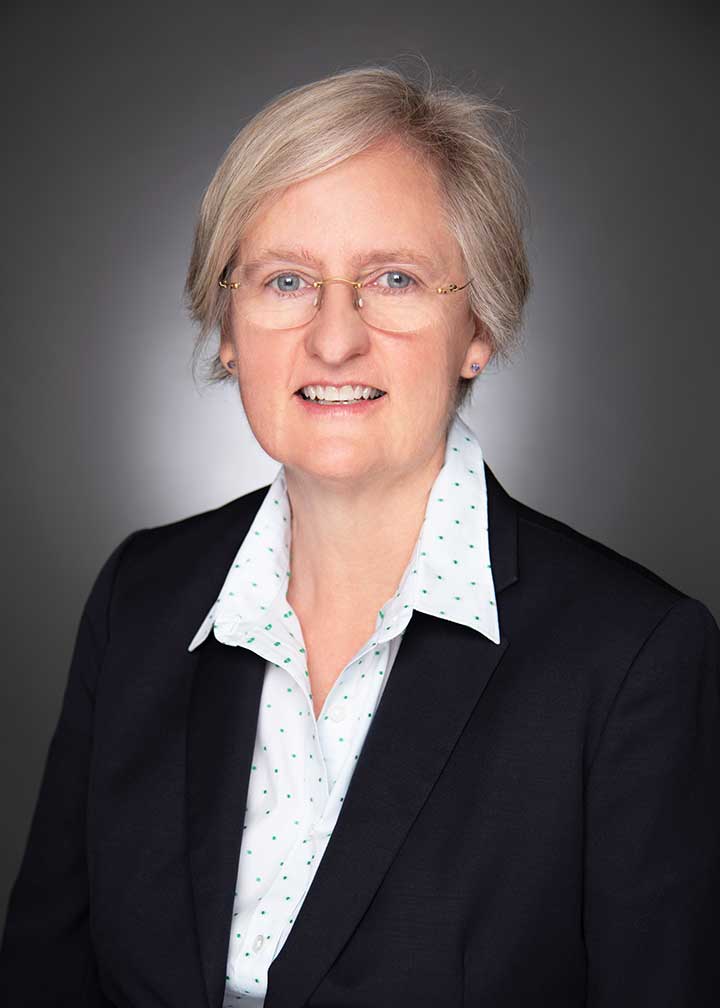 Celeste McCollough has practiced law since 1982. She was an attorney and shareholder with Chorey, Taylor & Feil P.C. for over twenty years. In October, 2010, Celeste joined Taylor, Feil, Harper, Lumsden & Hess, P.C.

She graduated from the University of Georgia School of Law with honors and was a Notes Editor for the Georgia Law Review. Celeste started her career as a law clerk for the Hon. Ellsworth Van Graafeiland of the United States Court of Appeals for the Second Judicial Circuit in New York. She obtained her undergraduate degree in history from Emory University, where she graduated at the top of her class.

Celeste was selected by the Deutsche Akademische Austauschdienst (German Academic Exchange Service) to participate in 1984 and 1985 in a year-long program sponsored by the Ministry of Justice of North Rhein/Westphalia for foreign attorneys in Germany. At the conclusion of that experience, she worked with a German law firm in Munich for several months, before returning to Chorey, Taylor & Feil.

Celeste is registered with the State of Georgia's Office of Dispute Resolution as a mediator and as an arbitrator. She has been involved in multiple mediations and arbitrations of disputes involving numerous issues, including securities, construction, sale of business, international transactional, and domestic transactional issues.

Celeste's practice has involved representation of parties in many aspects of commercial litigation, including trade secrets, restrictive covenants, business torts, and contract disputes. She has tried numerous cases in state and federal courts, conducted evidentiary hearings before U.S. Bankruptcy courts and administrative agencies, and represented parties in multiple private arbitrations and mediations. She has been involved in all aspects of dispute resolution, including private settlements, mediations, court proceedings and arbitration.

Celeste has been named by Law & Politics and Atlanta Magazine to the list of Georgia Super Lawyers®, and she has consistently received Martindale-Hubbell's "AV" rating, which is its highest rating, throughout most of her career. In 2012, Celeste was elected to Emory University's 2012 Board of Visitors class for a three-year term.